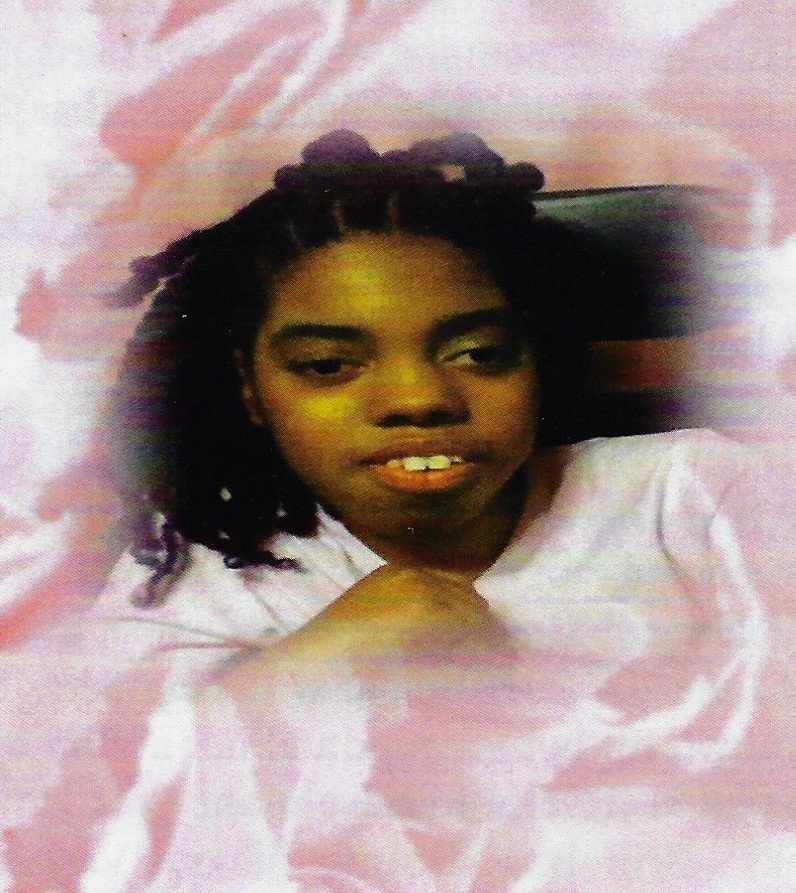 Briana was an amazing young woman, who never used her disability as an excuse not to succeed.  During her early years, Bria, as we called her, took joy in keeping everyone on their toes.  Born with a muscular disorder, she was quick to let you know it was nothing cognitive.  As she would say, just get me in my wheelchair.  Briana excelled in school, maintaining a high level of academics and graduating with her peers from high school.  She was involved with a host of organizations that helped other children with disabilities.  While at John Glenn Elementary, Briana was an active participant with the Girls Scout of America.  Briana received countless awards throughout her years within the Pine Hill School District.  She graduated for Overbrook Senior High School June 20th 2018 on par with her peers.  She was also very creative and known for her artwork and her ability to create with her hands.  Briana created jewelry to raise money for No Kids Hungry and Autism Speaks.  Bria had dreams of one day becoming a photographer and ownining her own online business.

Bria was full of courage and sass.  She was never hesitant when it came to expressing her feelings.  She always looked after her younger sister Gabrielle with whom she had a unique bond.  To know Bria was to love her and she left a lasting beautiful impression on everyone she encountered.

Share Your Memory of
Briana
Upload Your Memory View All Memories
Be the first to upload a memory!
Share A Memory
Send Flowers