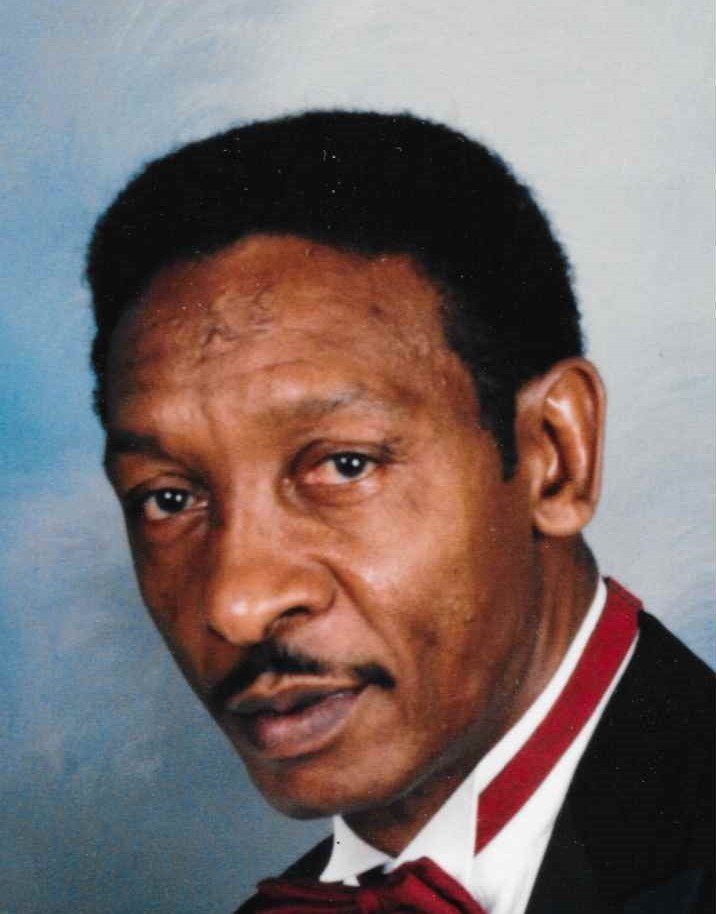 James McDaniel, Jr. son of the late Thelma Widman and James McDaniel, Sr. departed this life on Thursday, August 22, 2019 in Voorhees, New Jersey.  He was born on May 25, 1938 in Troy, South Carolina where he was educated at Felton Elementary School and Brewer High School.  James and his family were active members of the Bethel AME Church in Troy where he attended services and Sunday school regularly.  Upon graduating from high school, James joined the US Army where he spent time serving his Country.  He later moved to Philadelphia, PA where he met and married his wife of 62 years, Hattie Mackey.

James was employed with Philadelphia Electric Company (PECO) for 26 years where he advanced to the position of Maintenance Foreman.  He used his  innate talent for working with his hands to advance to the level of first-class machinist and later foreman before retiring in 1990.   As a maintenance foreman, he was responsible for leading teams that repaired and installed parts for nuclear and fossil fuel power plants using complex design specifications.  After retirement, he continued to use his talents to build lawn mowers and create parts for various types of mechanical equipment.

James loved to solve complex problems and could always be relied on to help out a friend or neighbor in need.  If something was broken, he could fix it.  If it couldn’t be fixed, he would reconfigure it.  Somehow he always found a way to make it work.  In addition to being a master craftsman, James loved painting.  He would spend winter months in the garage painting beautiful pastel landscapes with his oil paints.  Summer months were focused on gardening, maintaining a well-manicured lawn and enjoying the sights and sounds of nature.  James also enjoyed fishing and at one time owned boats. He would spend time relaxing on the Ocean enjoying its tranquil waters and the piercing blue skies above.

He also enjoyed spending time and talking with his special friends, Mitchell, Ruth, George and John.

Those he called and texted daily, always showing care and concern or just wanting to say hello will especially miss him.

Share Your Memory of
James
Upload Your Memory View All Memories
Be the first to upload a memory!
Share A Memory
Send Flowers