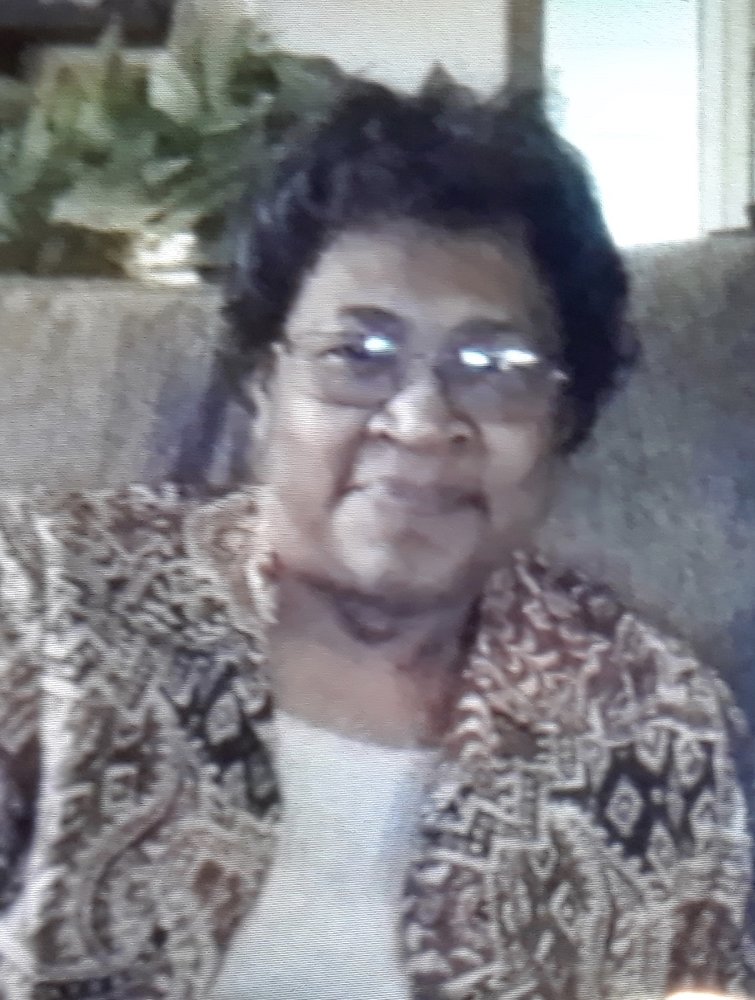 On September 19, 1953, Marcella married Wilbert Jones and from this union came Linda Marie, Wilbert, Jr., Raymond and Denise. She was a devoted wife of 65 years and a loving mother until her death.

Marcella worked at Mrs. Paul's frozen foods for many years as well as working for various retail manufacturers. She loved to cook and sew and also enjoyed spending her Saturdays browsing the Berlin Farmers Market with her husband.

In 1984, she became a member of The United Evangelistic Church under the Pastorate of the late Bishop Charles E. Williams, now pastored by Elder Margie B. Geathers. Under that ministry, she served as the head of the Mother's Board; was a Sunday School Teacher; Choir Member and served in the Women's Department.

Mother Jones was a faithful and dedicated member who loved the Lord and encouraged everyone she came in contact with. During her last days, she quoted 2 Timothy 4:7. "I have fought a good fight, I finished my course, I have kept the faith".

Share Your Memory of
Marcella
Upload Your Memory View All Memories
Be the first to upload a memory!
Share A Memory
Send Flowers