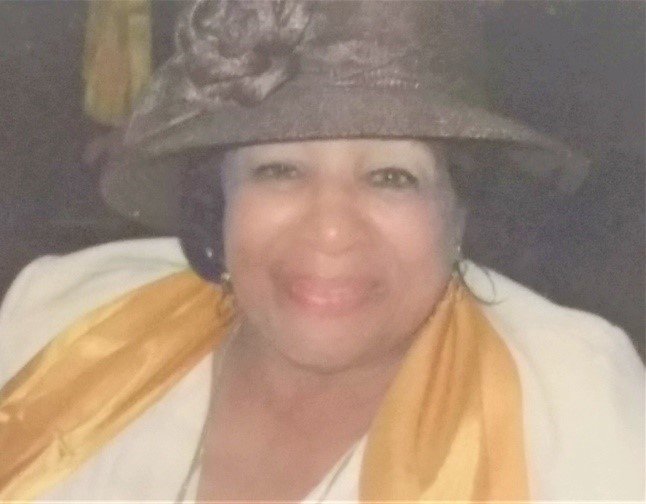 Leola Dorothell Toomer (nee Quinn) was  born December 2, 1925 in Philadelphia, Pa. She was the youngest child born to the union of the late Carrie C (Hathaway) Quinn and Reverend John Wesley Quinn.

Leola  was educated in the Philadelphia School System and attended Girl’s High School. She received the  foundation for her religious training at home under the guidance of her father, Reverend Quinn, who was  a pastor.

As a young woman, she was united in holy matrimony to Albert Walker Toomer, Sr. on December 23, 1941. Together, they built their home in East Berlin where they  were blessed to rear their seven children.

A staunch believer in discipline and in preparing the young to be independent and respectable citizens, she had a no-nonsense approach to child rearing and she shared her nuggets of wisdom to all who would listen. She was straight forward and spoke her mind. This quality endeared her to the many youth that she encountered as a cafeteria aide at the Edgewood High School where she was employed for many years. After her retirement, many ex-students would approach her and thank her for helping to keep them on the straight and narrow path.

Share Your Memory of
Leola
Upload Your Memory View All Memories
Be the first to upload a memory!
Share A Memory
Send Flowers