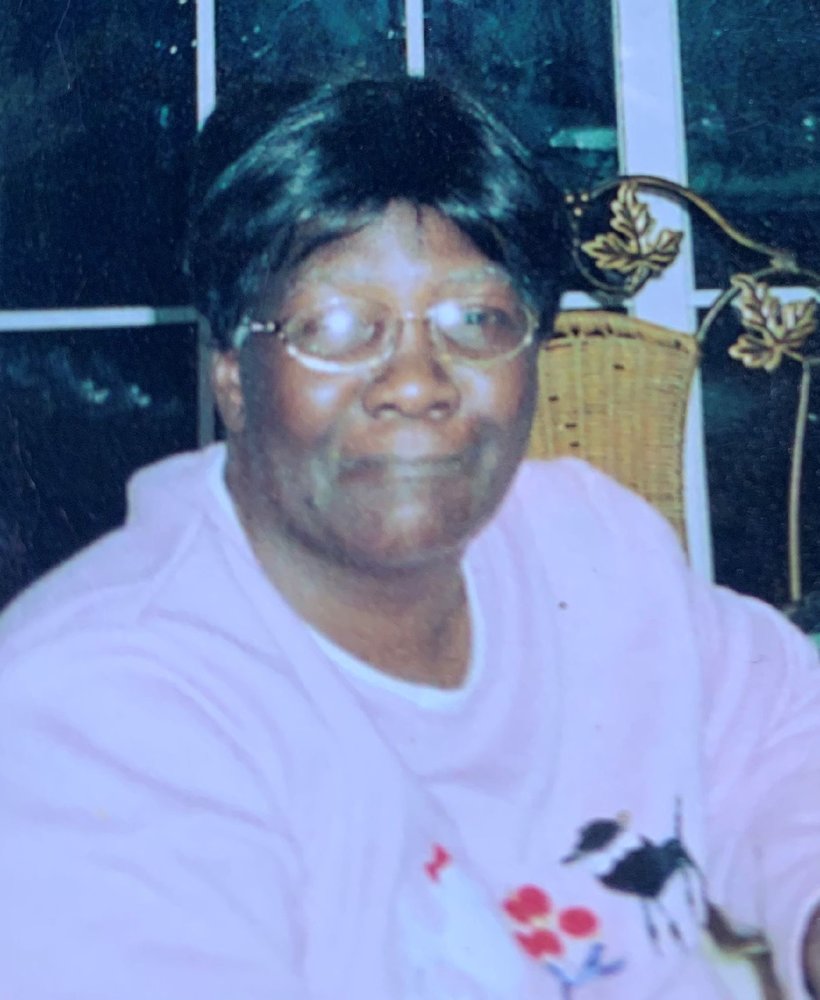 Jessie Evelyn Hargro was born on August 21st, 1940 to Cora Lee and Bubba Hargrove. Living in Carnesville, Georgia, Jessie and her brothers and sisters worked on a farm as sharecroppers for the beginning part of their lives. She always held education in high regard, and would walk miles to get to school and back. Before leaving the South, Jessie had her two daughters Virginia Elaine and Mary Ann. Jessie joined her older sister Lula, and her cousin Minnie north to Camden, NJ to seek a better life.        `

After moving to Camden, NJ Jessie ended up in her forever home, at 1029 Langham Avenue. She had her third and final daughter, Mae Frances. Jessie always stressed how important education was and she pushed her daughters to be the best students they could be. Jessie had a passion for nursing and helping others. She worked as a lead Certified Nursing Assistant at Cooper River Convalescent Center up to her retirement.

Jessie was a Matriarch. She was the foundation of our family and the person everyone went to. She provided a home for anyone who needed one, and she shared her love, support, and advice even when you didn’t know you needed it.

Jessie’s legacy will be carried on by her daughters Virginia, Mary, and Mae, her brothers Tell and Joe, as well as her grandchildren Dominique, Amber, Jonte, Jazmine, Abena, Jordan and DaeNayshah. In addition to her great grandchildren Dae’Mani, Lyric, Da’Layiah, Da’Karai and Osei. She also leaves behind her dearest friends Denese and Marion, and a host of nieces, nephews cousins and friends. Jessie will be deeply missed by all.

Share Your Memory of
Jessie
Upload Your Memory View All Memories
Be the first to upload a memory!
Share A Memory
Send Flowers