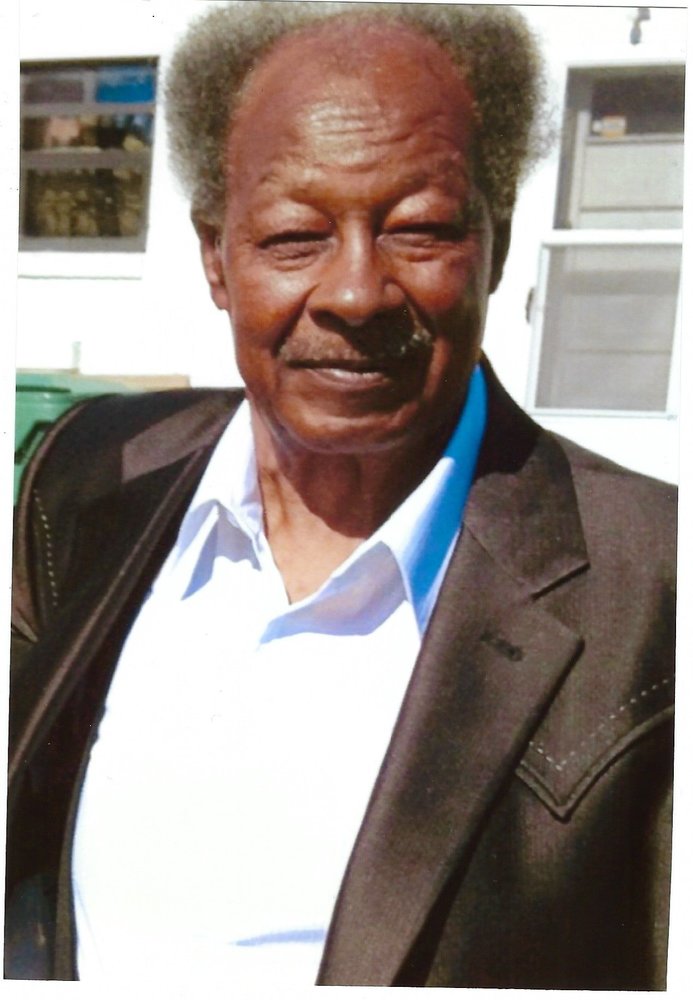 Floyd Junior Jackson of Williamstown, New Jersey departed this life peacefully on Wednesday May 8, 2019 at Jefferson Hospital, Stratford, New Jersey after a short sickness.  He was 83 years of age.

“Chief” as he was affectionately known, moved to Williamstown, New Jersey as a young man.  He was the Pioneer of his time.  He labor as a young man until he built one of the largest pig farms in the section of Williamstown known as Jew Town.  He was known for helping people when they needed it, for instance: giving rides, money, food and helping pay a bill here and there for those who needed it.  He employed many laborers over the years.  He also owned a tractor trailer business, scrapping business and removed food waste from Roxborough, Philadelphia, Venice Maid out of Vineland, Geet’s Diner out of Williamstown and so much much more.

Floyd loved hard and cared about his family and without a doubt he was a saved man and loved the Lord.  He will be sadly missed.

Share Your Memory of
Floyd
Upload Your Memory View All Memories
Be the first to upload a memory!
Share A Memory
Send Flowers