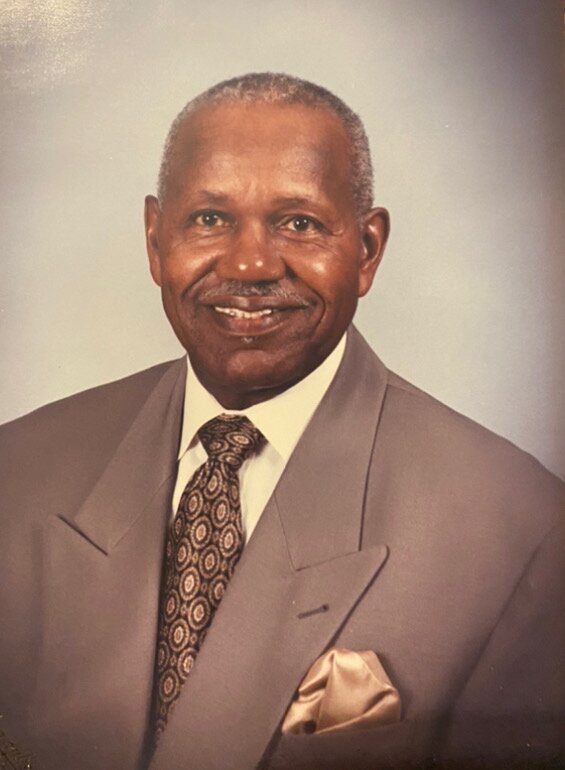 Please share a memory of Henry to include in a keepsake book for family and friends.
View Tribute Book
Henry Butler, son of the late John Henry and Nannie L. Butler, passed peacefully at home on Tuesday, November 15, 2022. Henry was born on January 5, 1933, in Granville, NC. At an early age, he moved with his family to Cinnaminson, NJ where he attended Palmyra High School. He enlisted in the U. S. Navy and served for four years. He was honorably discharged from the U. S. Navy in 1955. After being discharged, Henry worked for various companies. In August 1969, Henry began working for PATCO High Speed Line where he remained for the next 30 years without missing a day of work. After his retirement from PATCO, he was employed by American Battery/AutoZone for 10 years. He was a member of Ninth Presbyterian Church, Philadelphia, PA until joining St. John’s United Methodist Church, West Berlin, NJ. He served as a Trustee, a member of the Fisher’s of Men and grounds and maintenance. Henry was an avid gardener where he shared his harvest with his friends and neighbors. He loved working outdoors while maintaining his yard. Henry loved watching westerns and sports, especially the Eagles, his favorite football team. Henry was preceded in death by his parents, John and Nannie L. Butler; brothers: Charles, George, Benjamin and James; sisters: Daisy Ann, Adele, Nan and Corene. He leaves to cherish his memory his wife, Sheila; sons, Henry (Jackie) and Lin; daughters, Toyia (Ronald) and Valencia (John); granddaughters, Tyran (Bryyan Sr.), Fallon and Mya; great grandchildren, London, Bryyan Jr., Maxwell, Sebastin and Langston; four sisters-in-law and two brothers-in-law and a host of nieces, nephews, other relatives and friends.
Print
Tuesday
22
November