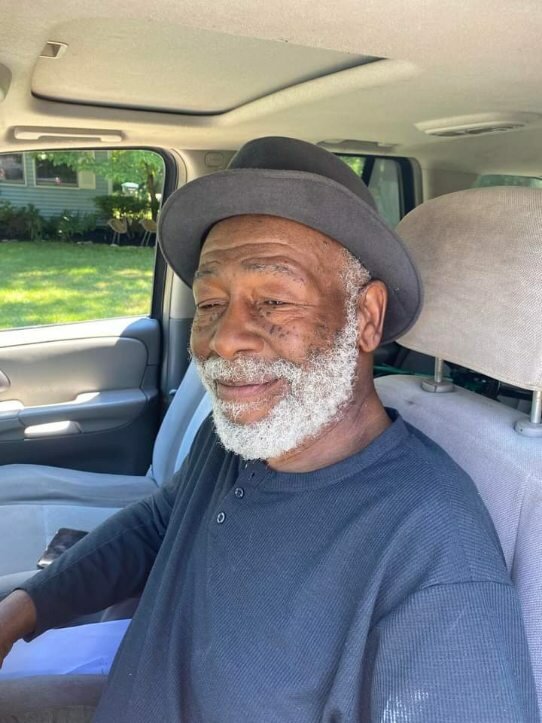 Please share a memory of Alvin to include in a keepsake book for family and friends.
View Tribute Book
Alvin James McCann was born April 17, 1939, in Philadelphia, PA to Walter B. McCann and Martha Davis McCann. Alvin was the 2nd born out of 13 children. Alvin was educated in the Philadelphia public school system and continued his education at Overbrook High School in Lindenwold, NJ, when his family moved to West Atco, NJ. At an early age, he accepted the Lord at Shiloh Baptist Church in Philadelphia, PA and continued to serve the Lord at Mount Zion Baptist Church in West Atco, NJ under Reverend Porter, and Reverend Lee C. Deramus. Alvin began his work career in construction for Tony Zito Construction and then from there he was hired as a Coordinator of Recreation for the Camden County OEO, after leaving there, he was hired to work for the NJ Port Authority for 10 years. He retired from the Winslow Township Municipal Department after 20 years of employment. Alvin was preceded in death by his Wife Ellen Marita Toomer McCann, His Son, Alvin "Poosa" Bethune, Herbert "Bunky" Bethune, Daughters, Una Bethune, and Melvina "Mean" Bethune; 2 brothers, James, and John McCann, 4 Sisters Rita Dickerson, Anna Febo, Louneal and Rosemarie McCann and parents Walter and Martha McCann. Alvin leaves to mourn his family, 3 brothers, Walter McCann (Dorothy) David and Harold McCann; 3 Sisters, Marsha Ewing (Jack), Charmaine Curtis and Vanessa Johnson (George); 2 Son Eric Bethune, Reginald Bethune and daughter, Fern Ferguson and 13 grandchildren. Alvin also had many children that he called sons and daughters and a host of nephews, nieces, cousins and Friends. Lovingly submitted The Family
Saturday
5
November

Share Your Memory of
Alvin
Upload Your Memory View All Memories
Be the first to upload a memory!
Share A Memory
Send Flowers
Plant a Tree