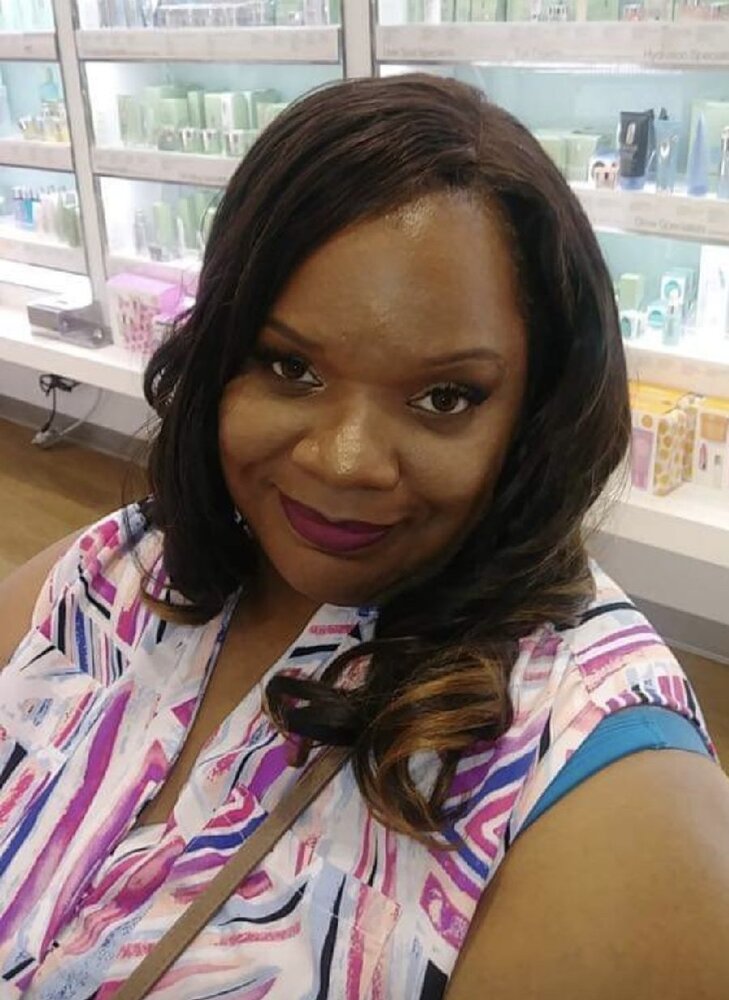 Please share a memory of Jo-Ann to include in a keepsake book for family and friends.
View Tribute Book
Jo-Ann Williams was born on June 3, 1969. She departed this life on September 15, 2022. Jo-Ann was preceded in death by her parents Fred and Shirley Wilson. Jo-Ann was raised in Wenonah, New Jersey where she completed her education at Deptford High School in 1988. She went on to work at several places before starting her 24 year journey with H&R Block in 1998. Jo-Ann worked her way up from an Office Assistant and was promoted to Office Manager in 2001. In 2010 she advanced to District Operations Coordinator. Jo-Ann supported offices in Ocean, Trenton, and Edison; NJ districts. She was also a Subject Matter Expert for the area Block Advisor offices. Admired as a leader and mentor by many co-workers and served H&R Block with excellence. Jo-Ann leaves to cherish her memory two families. One she was adopted into with love and per her words "adoption is a title"; and the family she created along her life. 1 Aunt Helen Harris, 7 siblings; Brother Fred, Brother Robert (Michele), Brother Vincent (Robin), Brother Kristopher, Sister Dorothy, Sister Patricia, and Sister Barbara. Along with a host of nieces and nephews. Mr. Elwood (Poppie) Mrs. Maryland (Mum Mum) predeceased, Life Partner Al Wells, Ms. Patzy (Mom), Dantee(Baby girl), and her 3 (Baby Grands) Lynda, Deeken-Kelly, and Kaeden. Along with her Bethel A.M.E. Church Family.
Friday
23
September

Share Your Memory of
Jo-Ann
Upload Your Memory View All Memories
Be the first to upload a memory!
Share A Memory
Send Flowers
Plant a Tree