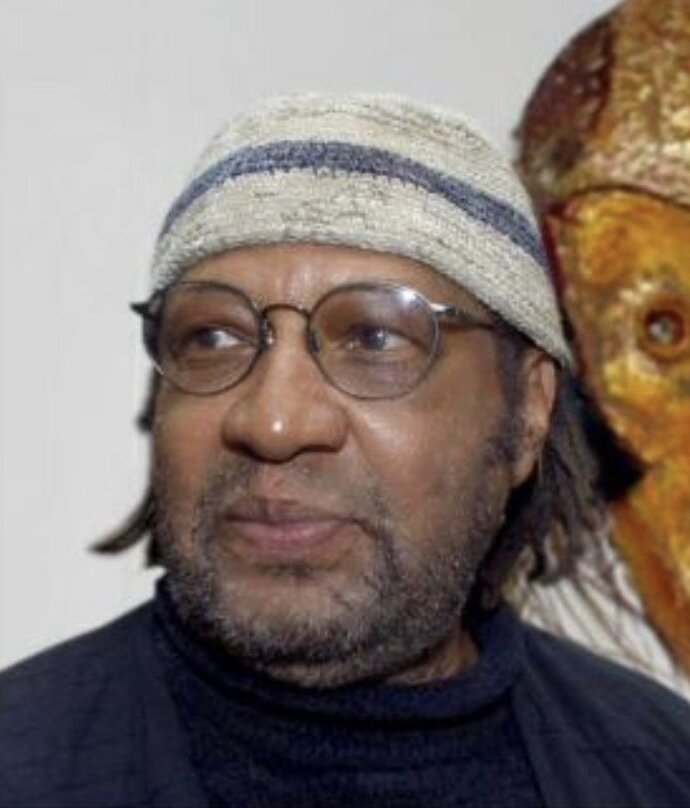 Please share a memory of Joe to include in a keepsake book for family and friends.
View Tribute Book
JOE LOUIS SPEIGHT was born on April 15,1938, in Wilson, North Carolina to the late Paul and Caroline Speight. He was the last of six siblings of four boys and two girls. He attended elementary and high school in Wilson NC, graduating from Darden HS. After high school Joe Louis left Wilson for the US Army. After his time in the Army, he became the first in his family to attend college, graduating from Morgan State in 1965. That same year he married his college classmate, Deloris Woodhouse, a Geologist for the United States Department of Interior. They began their life together in Philadelphia, Pa. And later moved to Marlton, NJ where they both would remain until their departure from this life. Joe L was a scientist, educator, and artist. BS degree in Chemistry from Morgan State University, Baltimore MD, MS in Analytical Chemistry St. Joseph’s University, Philadelphia Pa., BA in Anthropology from University of Penn, Philadelphia Pa. Graduate studies in Anthropology (West African Archaeology) at Temple University, Philadelphia Pa., Studio Art at Rutgers’s University, Camden NJ, Printmaking at the Fleisher Art Memorial in Philadelphia Pa, and the Art Students’ League of New York, Post-Baccalaureate in Art at the Pennsylvania Academy of Fine Art, Philadelphia Pa. Joe enjoyed his artistic life but also appreciated his professional life as a chemist, feeling that the science profession paid the bills, but the art fulfilled his soul. He began his career at Defense Logistics Agency, Philadelphia Pa., going onto E.I. Dupont, Philadelphia Pa., and ending his chemist career at US Department of Treasury, Philadelphia Mint, Philadelphia Pa. He embraced his passion and love for archaeology, art and traveling the world. He exhibited his artwork widely in New York, New Jersey, Philadelphia, and in Seoul, Korea. He won numerous awards, prizes, and special recognition for artistic achievements in the field of lithography. He was preceded in death by his beloved wife, Deloris. They were blessed to have 41 years of marriage before his beloved Deloris’ death in 2006. He is also preceded in death by two sisters, Clara L. Slappy and Willie Mae Fields and three brothers, Joseph Speight, Paul Speight, Jr., and Theodore R. Speight. He leaves to mourn: Sister-in-laws, Evelyn Gregory, and Patricia Speight (Theodore), brother-in-law Cleveland Woodhouse Jr. and a host of nieces, nephews, other relatives, and friends.
Saturday
9
July