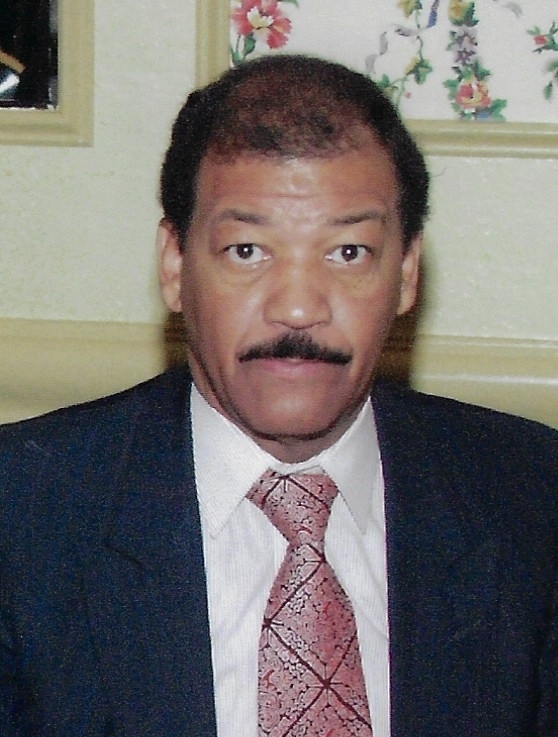 Please share a memory of Carl to include in a keepsake book for family and friends.
View Tribute Book
Carl L. Webb was born January 13, 1945, in Philadelphia, Pennsylvania to the late Robert L. Webb and Vivian Allen. He departed this life on Monday, May 23, 2022, in the Virtua Hospital in Voorhees, NJ. Carl was educated in the Philadelphia school system and graduated from Thomas Edison High School in 1963. As a teen, Carl formed a singing group with several friends including the famed singer, Frankie Beverly. Eventually setting his singing dreams aside, in 1965 he, alongside his high school sweetheart, Thelma “Patricia” Nickens, traveled to Wilberforce, Ohio to attend Central State University. It was there, Carl went on to receive a Bachelor of Arts degree in History in 1968. While at Central State University, Carl successfully completed the R.O.T.C. program, making it possible for him to enter the United States Army in 1969 as a Second Lieutenant, stationed at Fort George G. Meade in Laurel, Maryland. On July 12, 1969, Carl married his long-time love, Patricia. Carl was promoted to Captain just prior to completing his term in the United States Army in 1971. Carl and Patricia settled in Sicklerville, NJ where they raised two Children, Keith “Kaliq”, and Danielle. Carl was employed for many years in human resources at Johnson & Johnson and Sun Information Services Company before he retired. Carl was a devoted husband, father, son, brother, cousin, and friend. He was always available for a word of advice or to help an individual in need. His hobbies included basketball and music. Additionally, as a young man, Carl took great pride in having the nicest lawn in the neighborhood. He leaves to cherish his memory his late wife Patricia; son, Kaliq (Aisha); daughter, Danielle; brothers, Calvin (Hettie), the late Oliver and the late Edward Anderson; sisters, Amy, Yvonne, Mary, the late Vivian, Sharon, and Patricia; step siblings, children the late Lillian Webb; brothers-in-law, the late Vernell, and Robert; sister-in-law, Delores; and a host of nieces, nephews, cousins, and friends.
Thursday
2
June

Share Your Memory of
Carl
Upload Your Memory View All Memories
Be the first to upload a memory!
Share A Memory
Send Flowers
Plant a Tree