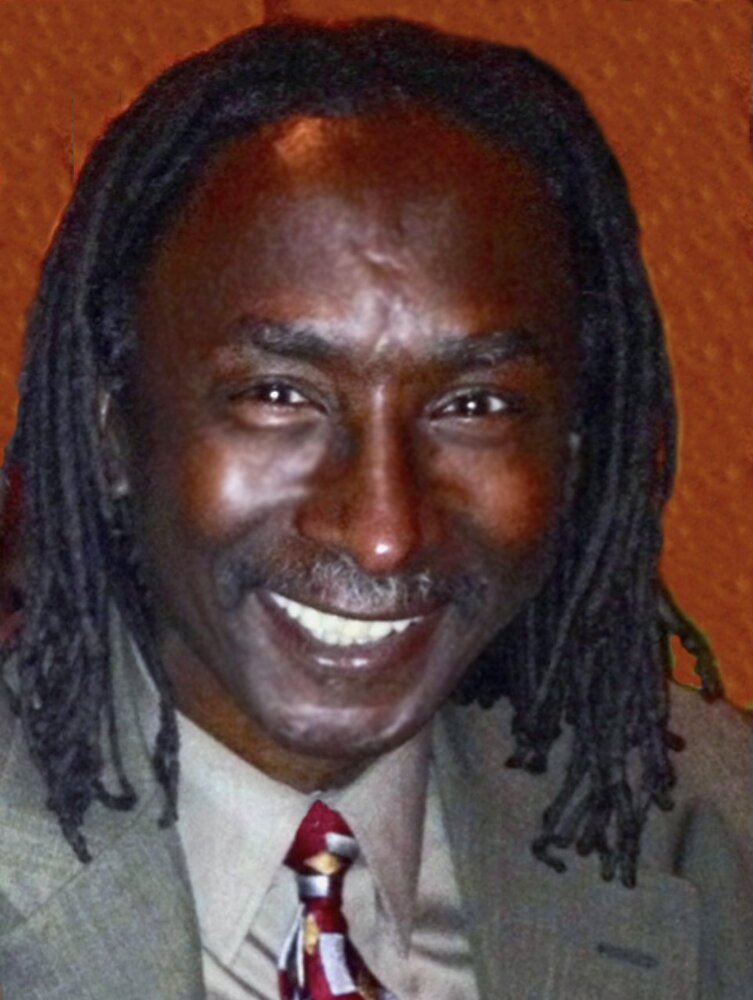 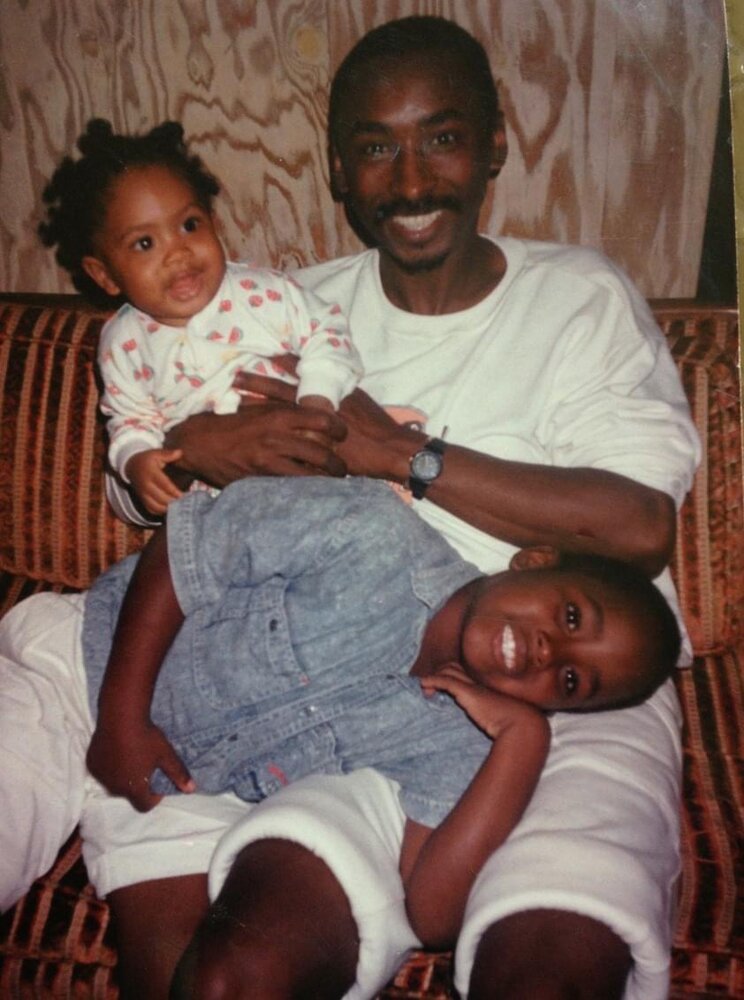 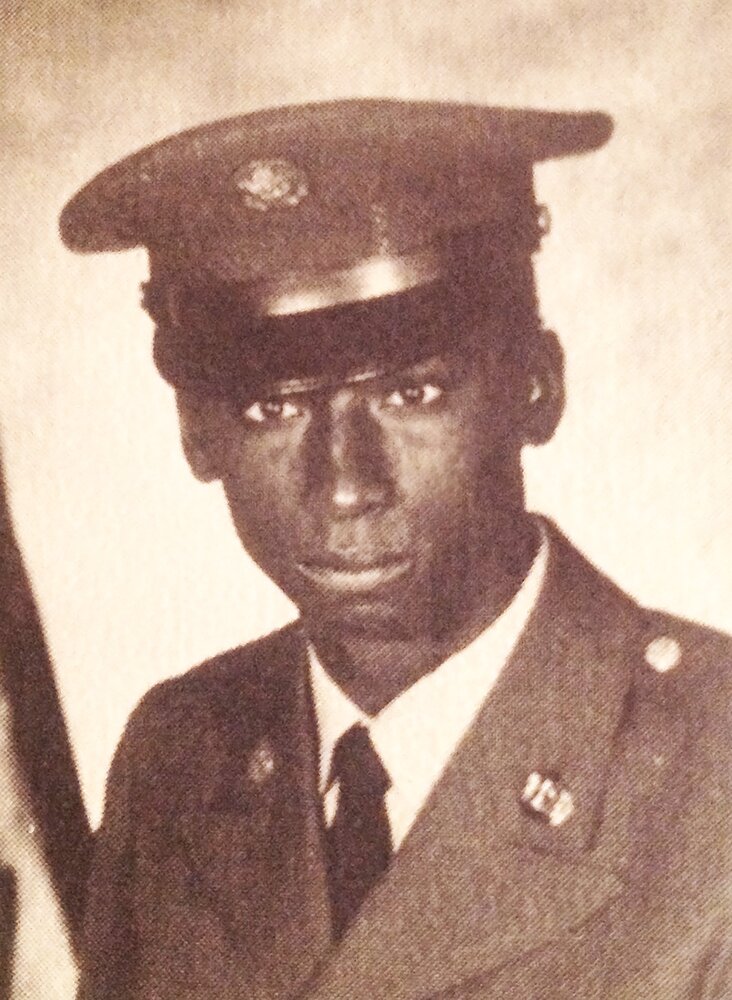 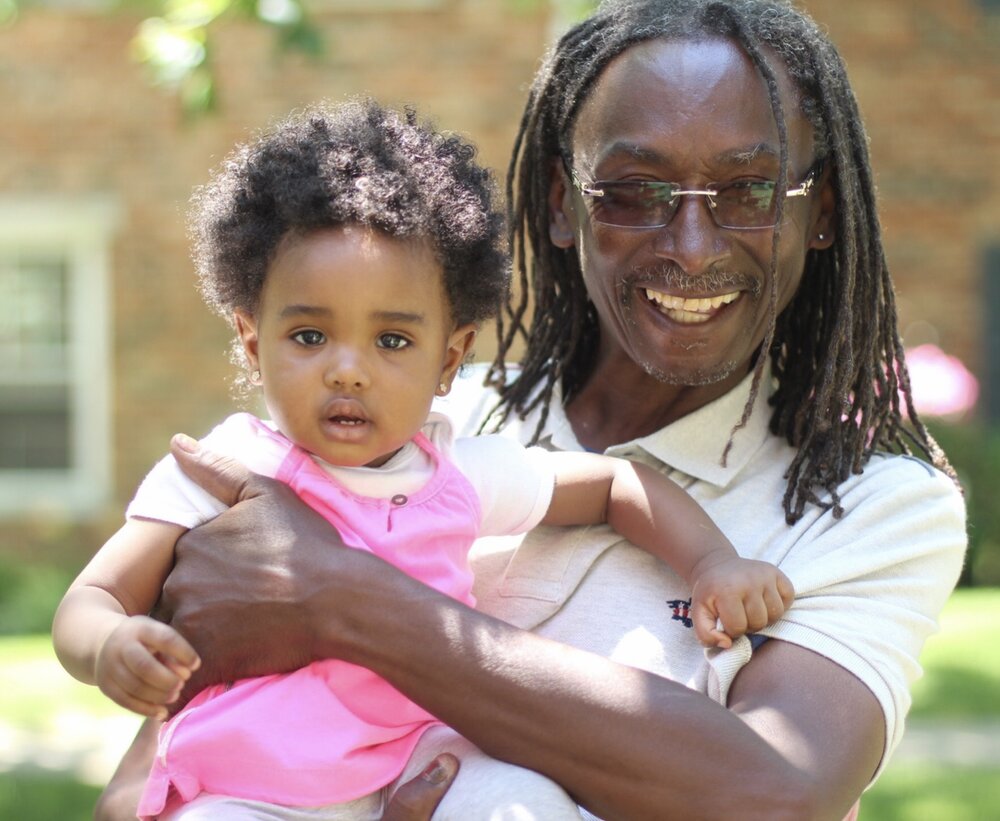 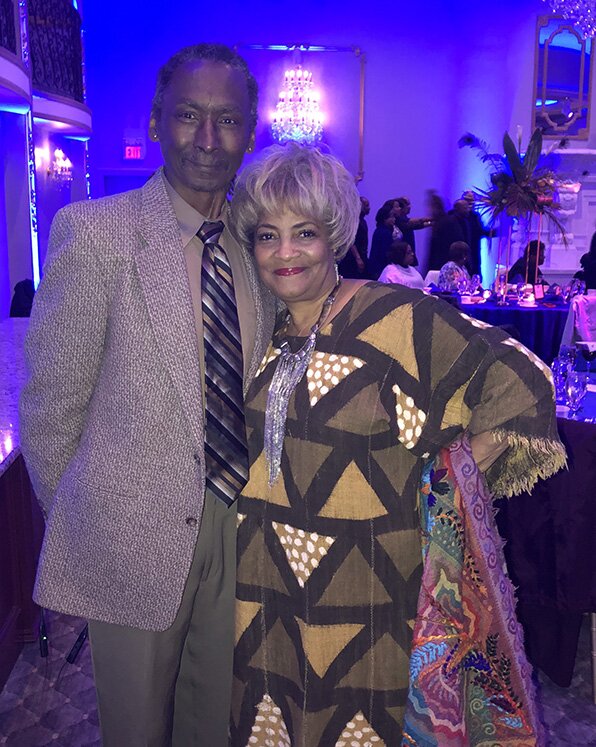 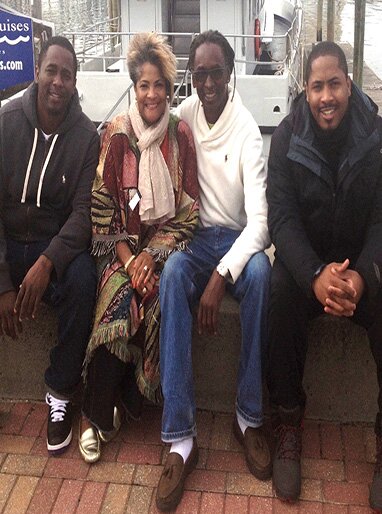 Please share a memory of Glenwood to include in a keepsake book for family and friends.
View Tribute Book
KIDD, GLENWOOD LLOYD “GWOOD” – 69, of Atlantic City, New Jersey, was called home to eternal rest on Tuesday, August 24, 2021. Born on March 23, 1952, to Georgeanna Kidd and Bernard Davis, he was a lifelong native. Glenwood attended Atlantic City Public Schools, graduating in 1971 from Atlantic City High School. He served in the United States Army during the Vietnam War as a Military Police Officer with the rank of Corporal; received the National Defense Service Medal, Sharpshooter M16 Award and was honorably discharged. After his military service, he attended Atlantic Community College. Glenwood opened Bally’s Park Place Casino and was a twenty-one year employee. His excellent work ethic led him to employment with the City of Atlantic City where he retired after seventeen years of service. A Connecting Link in the Atlantic City (NJ) Chapter of The Links, Incorporated, Glenwood was an aficionado of Carlos Santana, his music and his teachings. An avid fan of tennis, basketball, football (Raiders), roller skating and ping-pong, he was known around the city for his ping-pong skills, unbeaten. Mr. Kidd is predeceased by Georgeanna Kidd, mother; Gerald Kidd, brother; and sisters Harriet Ann (Kidd) Davilla and Barbara Kidd. He was the beloved Husband for nearly 40 years of Lynda V. (nee Browne); loving and supportive Father to Emerson L. Kidd and Jared A. Kidd; doting POP-POP to Zhuri and Seyanni; special counsel to Erika Cors and Granddad to CheeChee. He also leaves to cherish his memory and goodwill a host of family and friends. His enduring legacy of love, light and peace will sustain us, always and forever. The Family appreciates the prayers, thoughts and kind gestures of support expressed during this difficult time.
Friday
1
October

Visitation and Service of Remembrance

Share Your Memory of
Glenwood
Upload Your Memory View All Memories
Be the first to upload a memory!
Share A Memory
Send Flowers
Plant a Tree