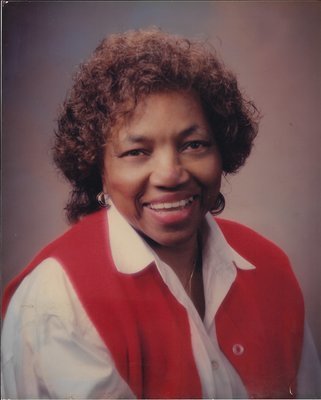 Mabel married Harrison Nelson and they had one daughter, Mona Nelson Jordan.

Mabel received a Bachelor of Arts teaching degree from Prairieview A&M Graduate from University of Kansas.  She was a Director of Social Services at Trenton State Psychiatric Hospital in Trenton, New Jersey and served as an Adjunct Professor at Rutgers University. She was named one of the 100 influential Women in America by the National Associate of Social Workers in 1983. She retired in 1982.

Gathering of Family and Friends

Share Your Memory of
Mable
Upload Your Memory View All Memories
Be the first to upload a memory!
Share A Memory
Send Flowers