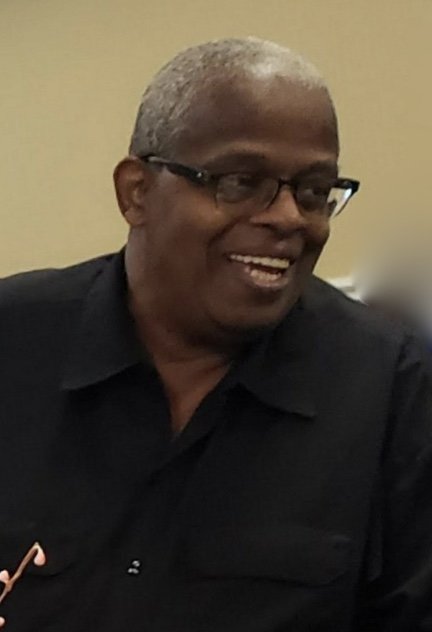 The family relocated to Berlin, NJ, where Kenny attended public school. After graduating from Edgewood Regional High School, Kenny enlisted and proudly served his country in the United States Army.

Kenny had a passion for all things automotive and worked in the industry at several locations, including Mechanics Auto Parts and NAPA, for over 40 years.

A master mechanic, Kenny worked tirelessly on car repairs in his spare time. He also enjoyed constructing model cars & airplanes and once built an entire race car that he raced at Atco Drag Strip.

Kenny was a dedicated father and loving brother.  Everyone who knew him would agree that he was a smart, kind, and generous man whose door and kitchen were open to all.  Not only could you get words of wisdom, but because of his fondness for cooking, particularly barbecuing, you could also get a good meal and cold beer.  His presence will be missed tremendously.

Left to cherish his memories are his children: Kenny, Michael, Crystal, and Victor, his wife, Catherine; grandchildren: Alan, Natalya, and Zion; siblings: Janet, Arlene, Ronald, Michael, Theodore, Mirian, Yvonne, Glenda, and Darin; dear friend Primas Cutler, and a host of other family and friends.  Kenny was predeceased by his parents, Chester and Eva Blunt; sisters: Doris, Agnes and Antoinette; and brothers: Alan and Blunt.

Kenny had accepted Christ as his savior and is resting in peace in the arms of the Lord.

Share Your Memory of
James
Upload Your Memory View All Memories
Be the first to upload a memory!
Share A Memory
Send Flowers