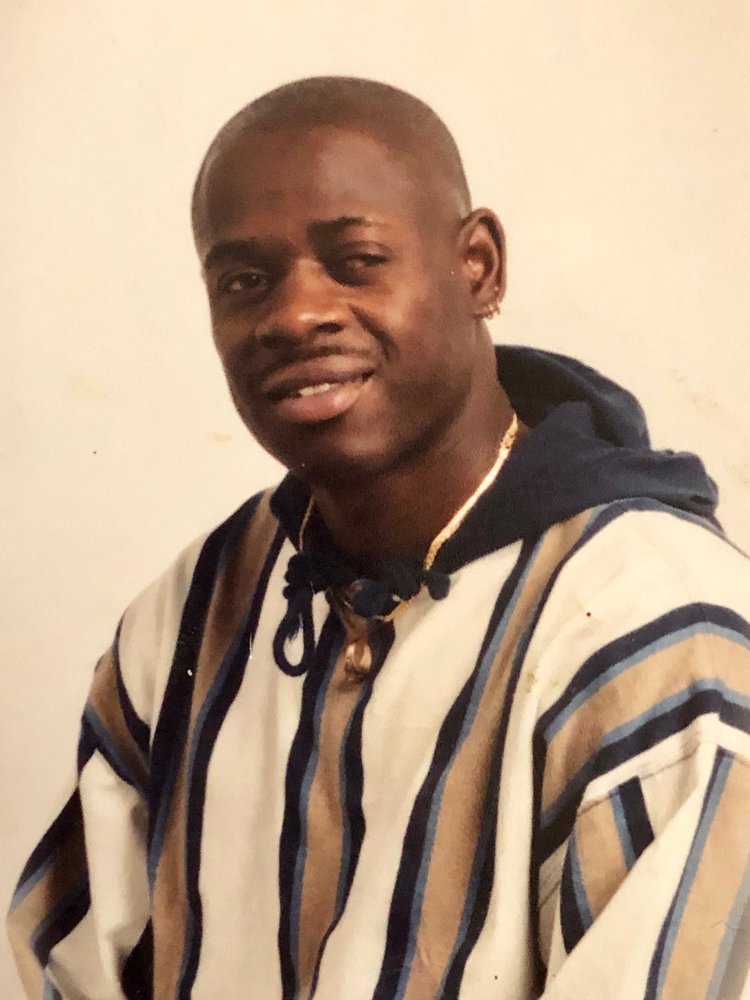 He attended the Mt. Holly public school system where he was known to be quite a sharp dresser and a great dancer. He enjoyed attending football games and dances around town with his brother Brian and cousin Ralph...all showing off their break dancing skills.

Charles worked in food service and moving & storage. He also worked independently as a landscaper for which he was very proud.

In 1998 he married Lois McClure in Maine, and from this union, he has two daughters Kaila and Mariah Harris. He also has a son DaVonte Corlis (mother Debbie). He absolutely adored all three of his children like no other and had said: “if it weren’t for my three kids, I would have no reason to be here.”

For 22 years he called Maine his home where he had many friends and was known as Chuck. The Breakwater was one of his favorite places and quickly became a place to see for his family and friends visiting from NJ.

Whether in Maine or New Jersey Charles “Chuck” Harris loved his family and friends and was loved by many. His quick wit and humor will never be forgotten.

He was preceded in death by his father, Charles (Leonard) Harris, Sr.

Share Your Memory of
Charles
Upload Your Memory View All Memories
Be the first to upload a memory!
Share A Memory
Send Flowers