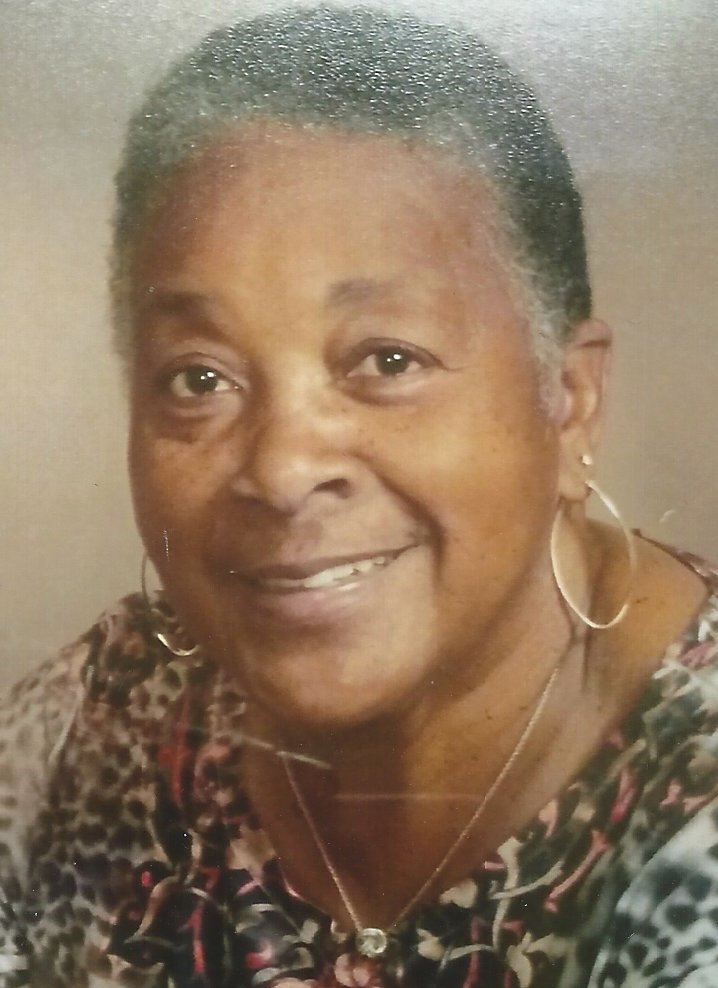 Beverly was born on April 24, 1941 in Roduco, North Carolina to Shelton and Eloise Burke.  She was the youngest of three siblings.

She attended Gates County Public Schools, where she was a graduate of Central High School, class of 1959.  She was a member of her high school basketball team.

Beverly was a longtime resident of Atlantic City and Pleasantville, New Jersey. She was a hardworking individual. She retired from Caesars Entertainment after 32 years of service.

Beverly was an active member of Second Baptist Church of Atlantic City, New Jersey. She served faithfully with the Pastor’s Aid Ministry.

In the community, Beverly was a member of the PAL Golden Circle organization of Atlantic City;  Mainland Chapter of the NAACP; and AARP 5317 of Pleasantville.

Her Life was a living example of her favorite scripture, Ephesians 4:32, And be ye Kind one to another, tenderhearted, forgiving one another, even as God for Christ’s sake hath forgiven you.

She was a loving and devoted mother.   Nana devoted much of her time and energy to her grandchildren and great-grandchildren.

She was preceded in death by her father, Shelton Burke; her mother, Eloise Burke; and two brothers, James Purden and Charlie Burke.