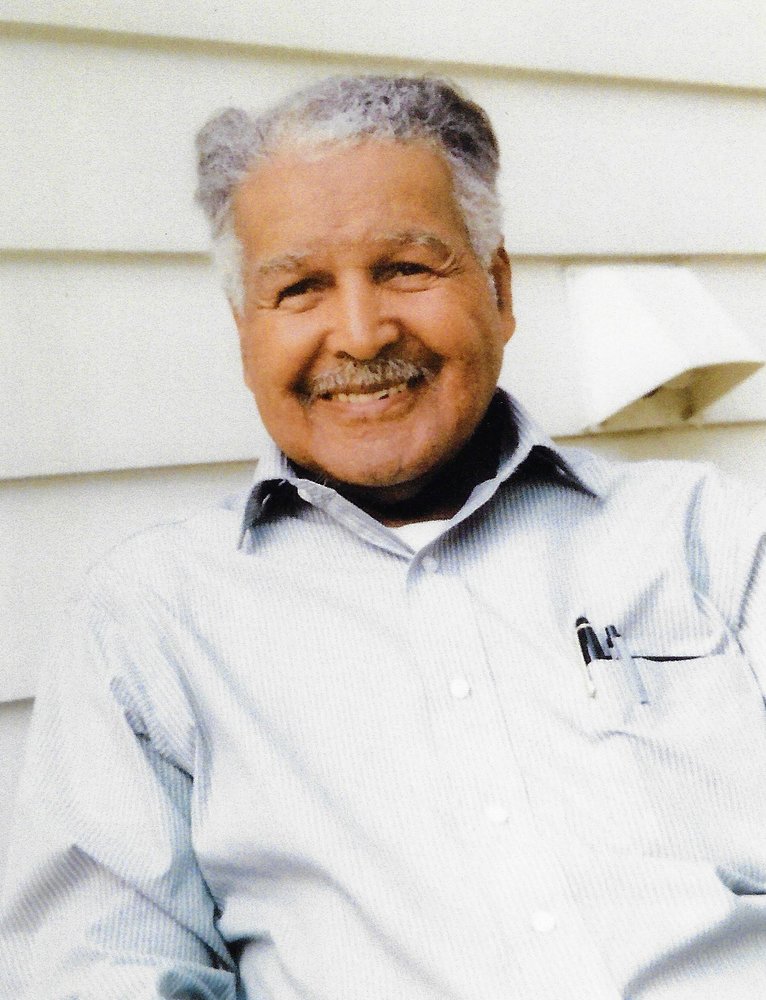 Obituary of Charles A. Collins, Sr.

Charles Anthony Collins, Sr. was born on September 26, 1929 in Camden, N.J. to Norman and Marie Collins.  He was the fifth of 10 children. On Thursday evening September 19, Charles passed away peacefully at home and went to live with God.  Charles was educated in the Merchantville School System and  received his early Christian Education at the Macedonia Temple Baptist Church.

Charles became a wallpaper hanger and began working for Bob Kershaw and Tom Whitesell. After a short time, Charles became a self-employed Paper Hanger and Painter with a business that expanded from Riverton, Palmyra, Riverside, Cinnaminson and Pennsauken.

Being a native of Merchantville, Charles came to Cinnaminson and met and married Frances Irene Sanders on March 13, 1954. To this union 19 children were born.  As the years went by Charles was affectionately known to his children as The Chief, The Boss, Padre’ or just Pop. Charles and Frances have enjoyed 65 wonderful loving years together with many precious memories. Charles was preceded in death by his three daughters Denise Collins-Gross, Cynthia Watson and Cheryl Collins-Bolden.

Share Your Memory of
Charles
Upload Your Memory View All Memories
Be the first to upload a memory!
Share A Memory
Send Flowers