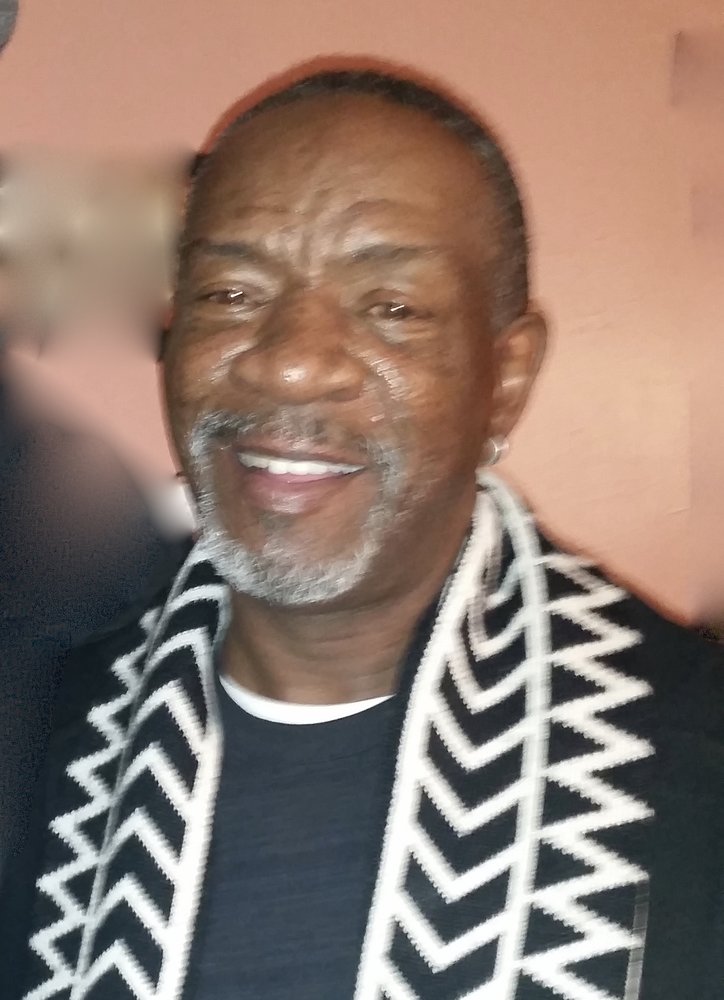 Richard Renard Mason was born on October 30, 1951 in Philadelphia to Mrs. Henrietta Mason Wood and Mr. Joseph Wood.  Richard's Mother, Henrietta, Father Joseph and Brother Michael preceded him in death.  On Wednesday, September 11, 2019, Richard, affectionately known as "Ricky or "Mase" quietly made his transition and was called home to rest.

Ricky was first of nine siblings and he was raised in Williamstown, NJ in the area known as "Jew Town."  Ricky was educated in the Williamstown Public School System.  He was active in High School and had the oppportunity to play football.  He was very intelligent and was often called the brainiac of the family.  He would stand with the best of men and women and discuss his views on many subjects.  He could relate to sports, politics and religions.  In addition, Ricky was an artist with his hands and also enjoyed landscaping.  He loved music and often played as a DJ in his younger years.

After graduating from high school Ricky was employed at Ancora Psychiatric Hospital as a Human Service Assistant for a short period of time before joining the United States Army.  Ricky soon married Edith Finney from Camden, New Jersey and from their union they had two children.

He worked for many employers and his most recent employer was Aunt Berta's Kitchen located in Oaklyn and Berlin, New Jersey.  Later in life, Ricky accepted the teachings of Buddhism in search for enlightenment and peace with the thoughts of treating everyone with love and respect.

Lovingly and humbly submitted by the Mason and Wood Family.

Share Your Memory of
Richard
Upload Your Memory View All Memories
Be the first to upload a memory!
Share A Memory
Send Flowers