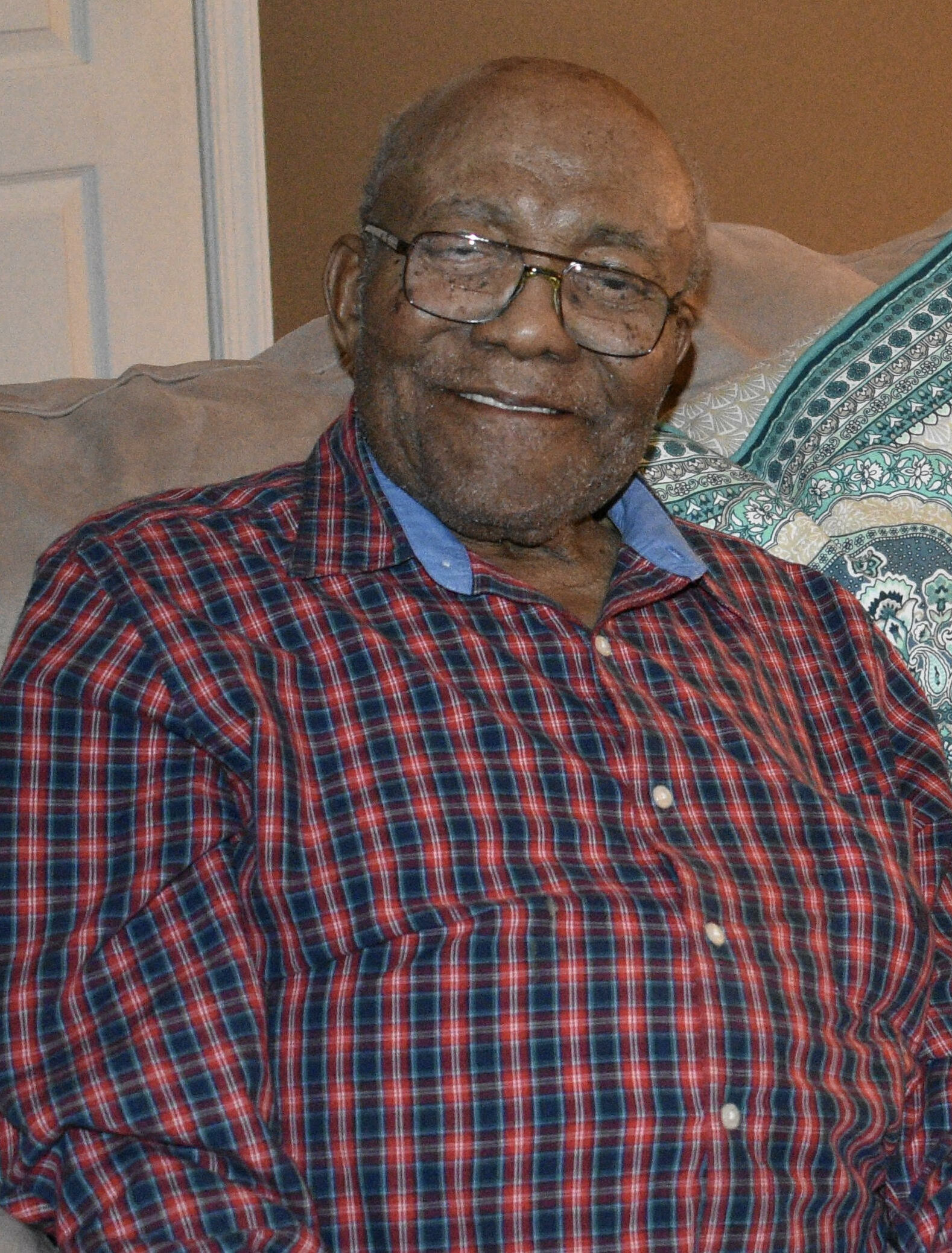 As we journey throughout this life we dream, we plan, we seek, and so it was with our beloved Ivory Sykes. Ivory, better known as Sykes, was born on December 23, 1932, to Andelia Wall in Mount Olive, North Carolina. He later relocated to Kenansville, North Carolina where he entered adulthood. As an adult, he traveled to Philadelphia, Pennsylvania where he worked as a truck driver until going into construction work and retiring as a Dry Wall Finisher and a dedicated member of District Council No.21 International Brotherhood of Painters and Allied Trades. As God planned the journey for Ivory's life, He led Ivory down a street in Philadelphia where he would often see two little children playing. Ivory would always speak to the children and give them a nickel. One day, he met the children's mother. It was that day he knew he had met his wife and family. Three years later, October 13, 1956, he married Lillie M. Miller and her two children, Wilkins and Norma. He also found God and became a member of Zion Baptist Church on December 9, 1956. Ivory was a good man, kindhearted and generous. His wife was his pride and joy. He loved his family very much and was a caring and supportive father to his stepchildren who loved him dearly. He was overjoyed with his granddaughter, Nina, who always brought a smile to his face and helped care for him. Ivory's wife, Lillie and son Wilkins preceded him in death. He is survived by a caring and supportive daughter, Norma, granddaughter, Nina (Edward), granddaughter, Anita (Joe), grandson, Wilkins III, granddaughter, Tamara (James) and 13 great-grandchildren, 12 great-great-grandchildren, brother-in-law, Benjamin (Betty), Cousins, Albert and Vernell, nieces, nephews, family and friends.