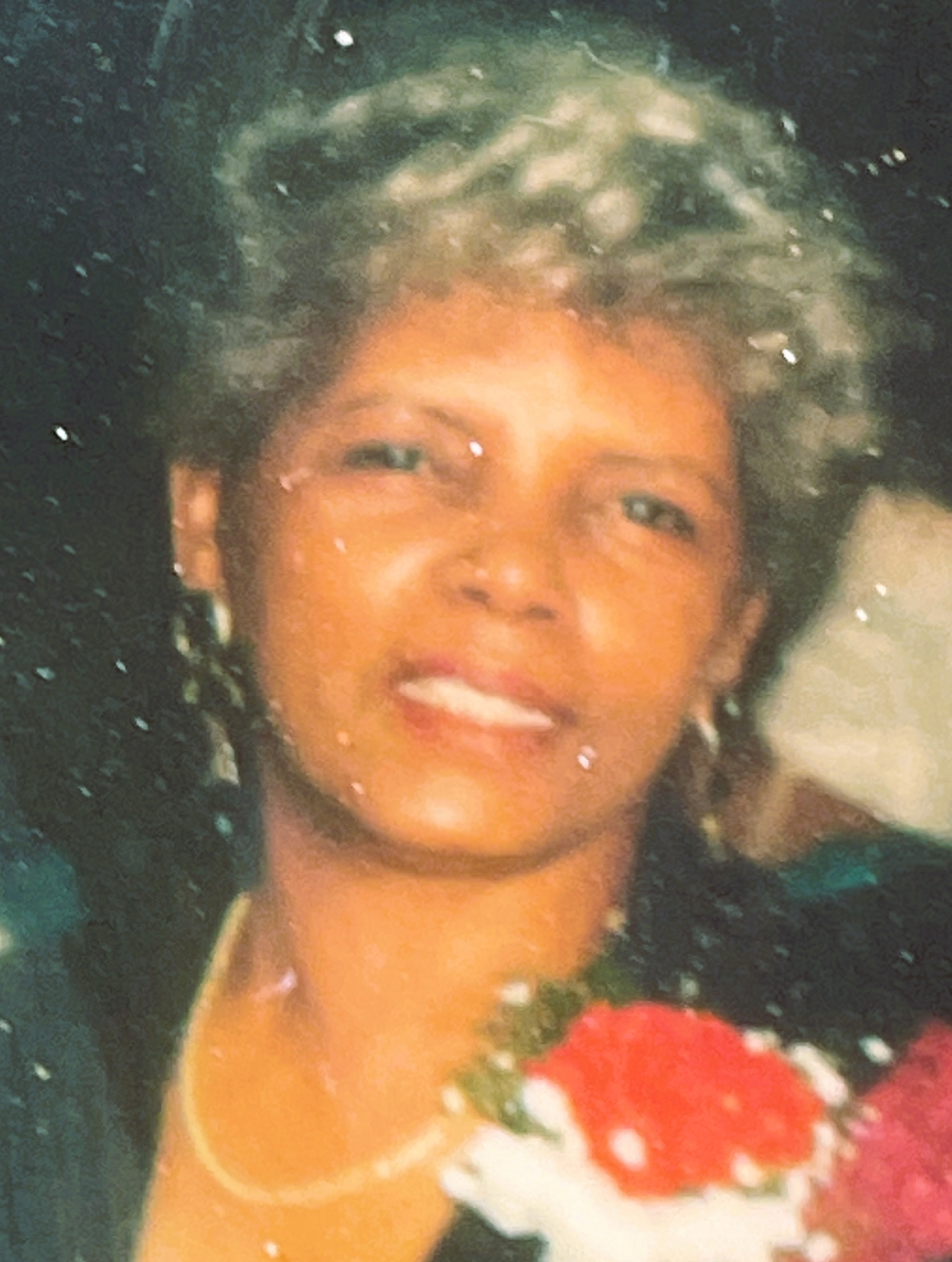 Eartha Lee Young was born on July 30, 1938, in Trenton, NJ. Eartha attended Trenton Public Schools and graduated from Trenton Central High School in 1956. She received a Bachelor of Arts degree from Trenton State College in 1961 and became a member of Delta Sigma Theta Sorority. Eartha began her teacher career as a physical education teacher at Junior 1 in Trenton. After moving to Connecticut, she obtained her Master's in Education plus a Principal Certification from the University of Hartford in 1976. Eartha continued to work as a dance and physical education teacher in West Simsbury and Hartford Public Schools for 33 years. In 1968, she was united in holy matrimony to Franklin Louis Keitt. They moved to Connecticut where they lived in Avon and settled in West Hartford until their retirement in 1998. The couple retired to Ormand Beach in Florida until Frank passed away in 2001. Eartha returned to her native New Jersey to be closer to family, friends and her grandchildren. Eartha's first teaching assignment in Connecticut was at the Westledge Private School in West Simsbury as a Dance Instructor. She continued her career as a physical education teacher at the Martin Luther King Jr. Elementary School in Hartford. Eartha was also the coach of a championship Double Dutch team, choreographer for several dance programs around the city including the annual Jabberwock Scholarship program sponsored by the Hartford Chapter of Delta Sigma Theta. During the summer , she served as the Director of the Connecticut River Valley Girl Scouts Summer Camp. Eartha was called home to rest on April 22 at 9:15 pm amongst her loving family. She was predeceased by her husband, Franklin Louis Keitt and two sisters: Catherine S. Graham and Mabel Leonard of Trenton, NJ. She leaves to cherish her memories her devoted daughter and son-in-law, Saundra Keitt Wiggins and John T. Wiggins, Jr.; two beloved granddaughters, Asha Lynn Wiggins and Ava Johnae Wiggins of Winslow Township, NJ; her loving brother, William McRae and family of Trenton, NJ; nieces and nephews, Mr. and Mrs. Ronald Leonard and children of Willingboro, NJ, Davenport, FL and Atlanta, GA, Mr. and Mrs. Bruce A. Leonard and children of Ewing, NJ, Ms. Davida Galiber and children of Newtown, PA; and a dear best friend of over 50 years, Mrs. Rosalie Butler and family of Burlington, NJ. Her mother, Irene Stoney, predeceased her in 1976. Eartha Lee was the last of Irene Stoney's daughters to go home to glory, may they all watch over us until we meet again.